Apple just announced that it will be offering a new Heart Month Activity Challenge next month. Apple Watch users can complete the Activity Challenge by completing 30 minutes in their Exercise ring on February 14 to earn a special award and custom iMessage stickers. Also starting February 14, Apple Fitness+ will feature a special section of 30-minute energizing workouts, along with a new Time to Walk episode featuring former mixed martial arts champion Georges St-Pierre, according to Apple.

In celebration of Heart Month this February, Apple will also be offering themed content across the App Store, the Apple TV app, Apple Podcasts, and Apple Books. “We’re strong believers at Apple that if you can empower people with information about their health, you can change the trajectory of their well-being,” said Apple COO Jeff Williams, who oversees the Apple Watch team. “Keeping your heart healthy requires a holistic approach — something we’ve focused on since the first generation of Apple Watch with the inclusion of activity and workout apps, in addition to heart rate.”

Apple also shared preliminary analysis of activity data from its Apple Heart and Movement Study. Researchers found that after analyzing more than 18 million workouts logged using Apple Watch during the pandemic, study participants relied on getting their activity minutes in by walking, cycling, and running the most, according to Apple. 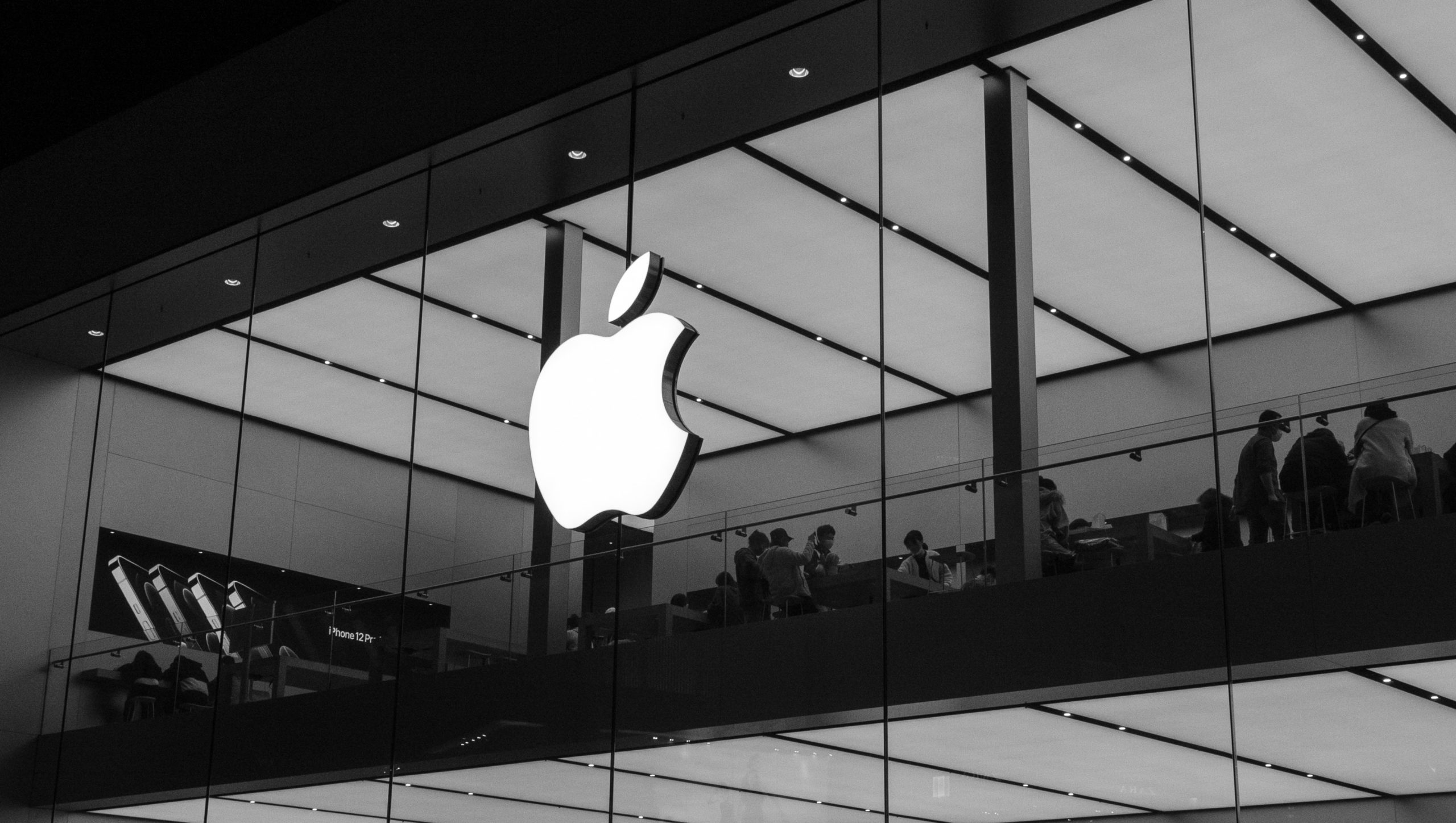 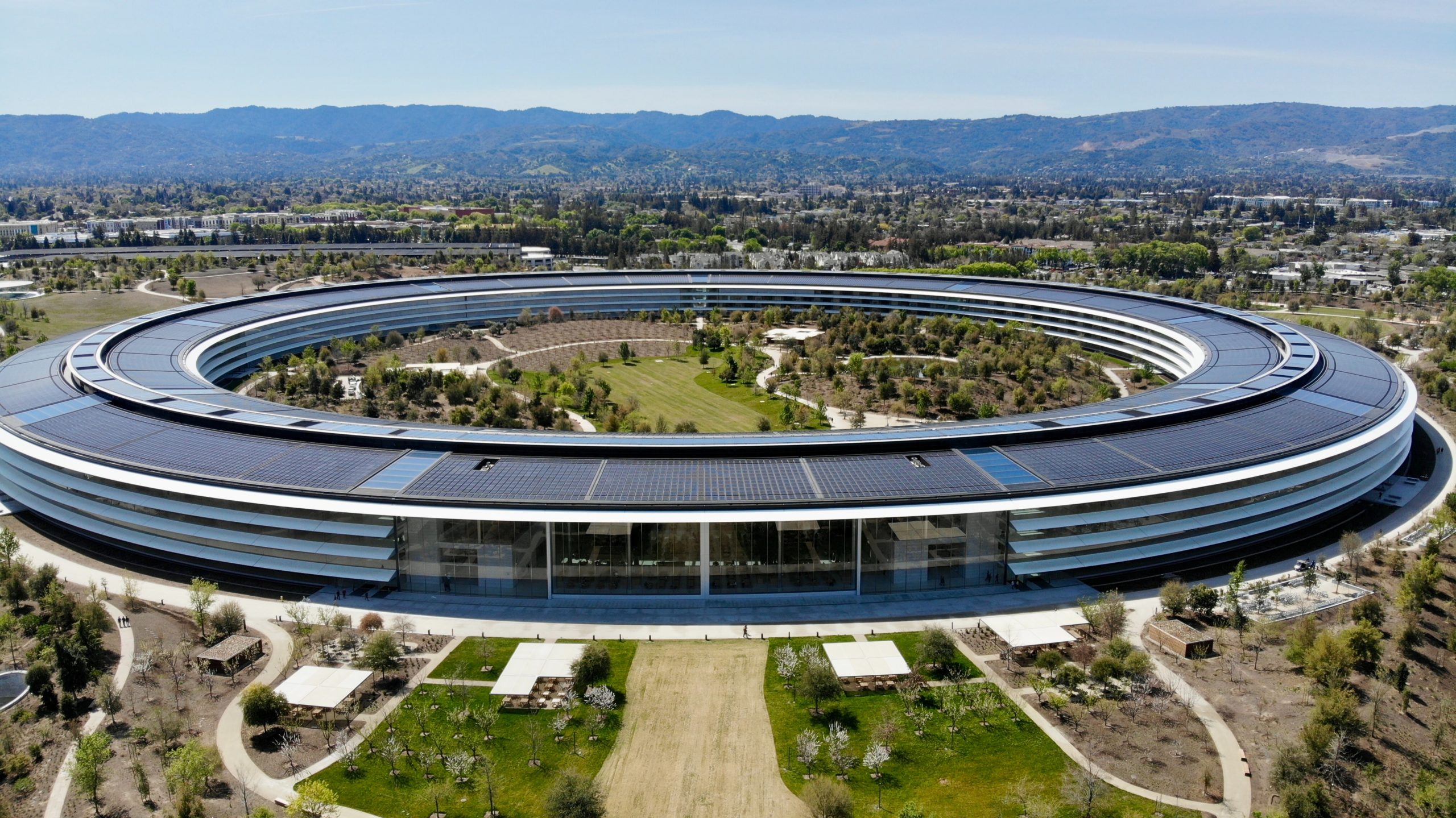 Block Inc is working with Apple Inc to integrate Square payments with “Tap to Pay” feature on iPhones and launch it later this year.

Apple is planning to release a new operating system called iOS 16 which will contain fresh Apple apps and new ways of interacting with the device. This will be the next update to the iOS platform and is rumoured to be released in the Autumn of this year. 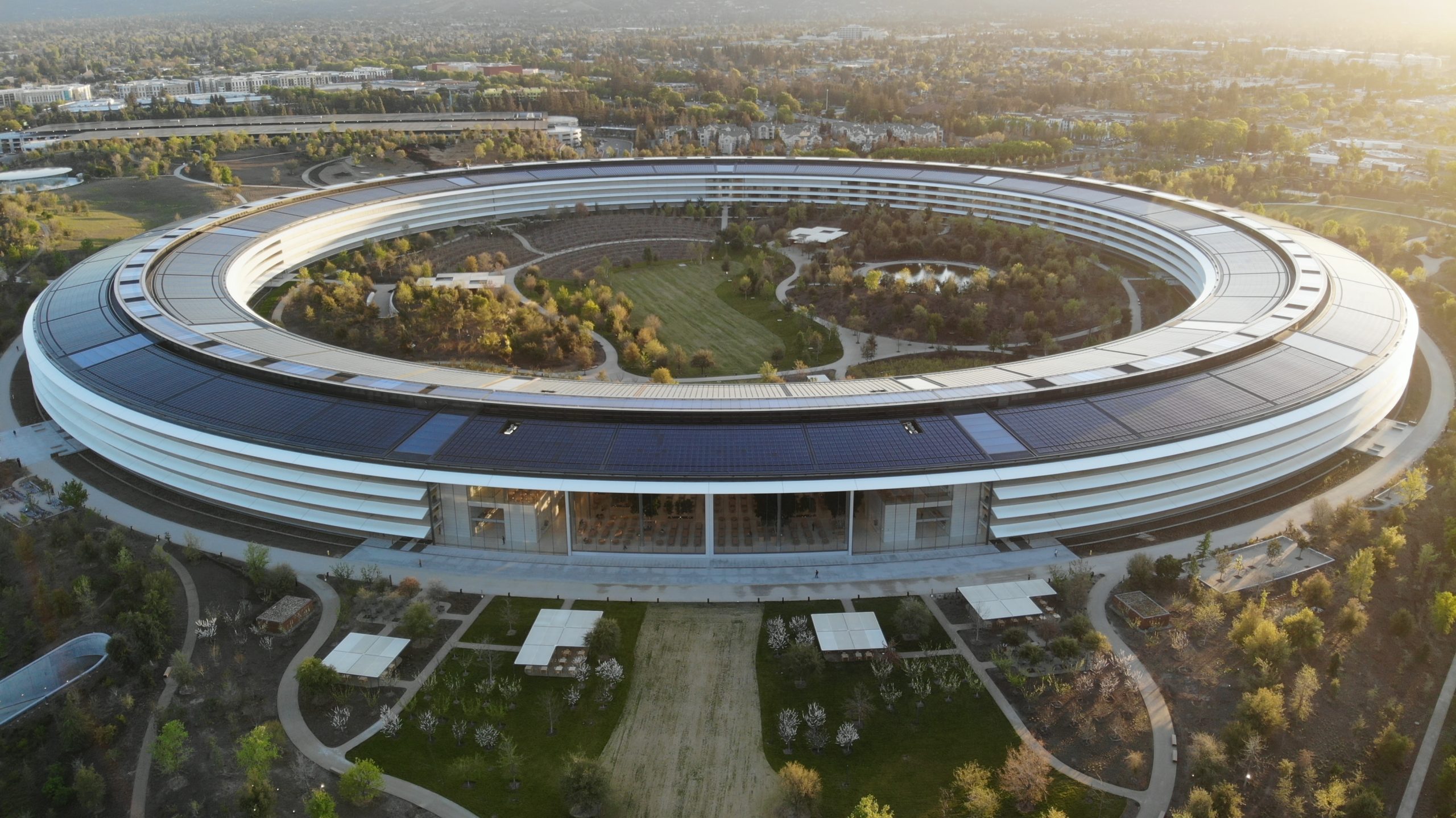 The goal of this new Apple Watch study is to try and validate the use of ECGs for pediatric cancer patients. Researchers are trying to find out if the Apple Watch’s ECG capabilities are worthy of measuring QT prolongation during or after cancer therapy. 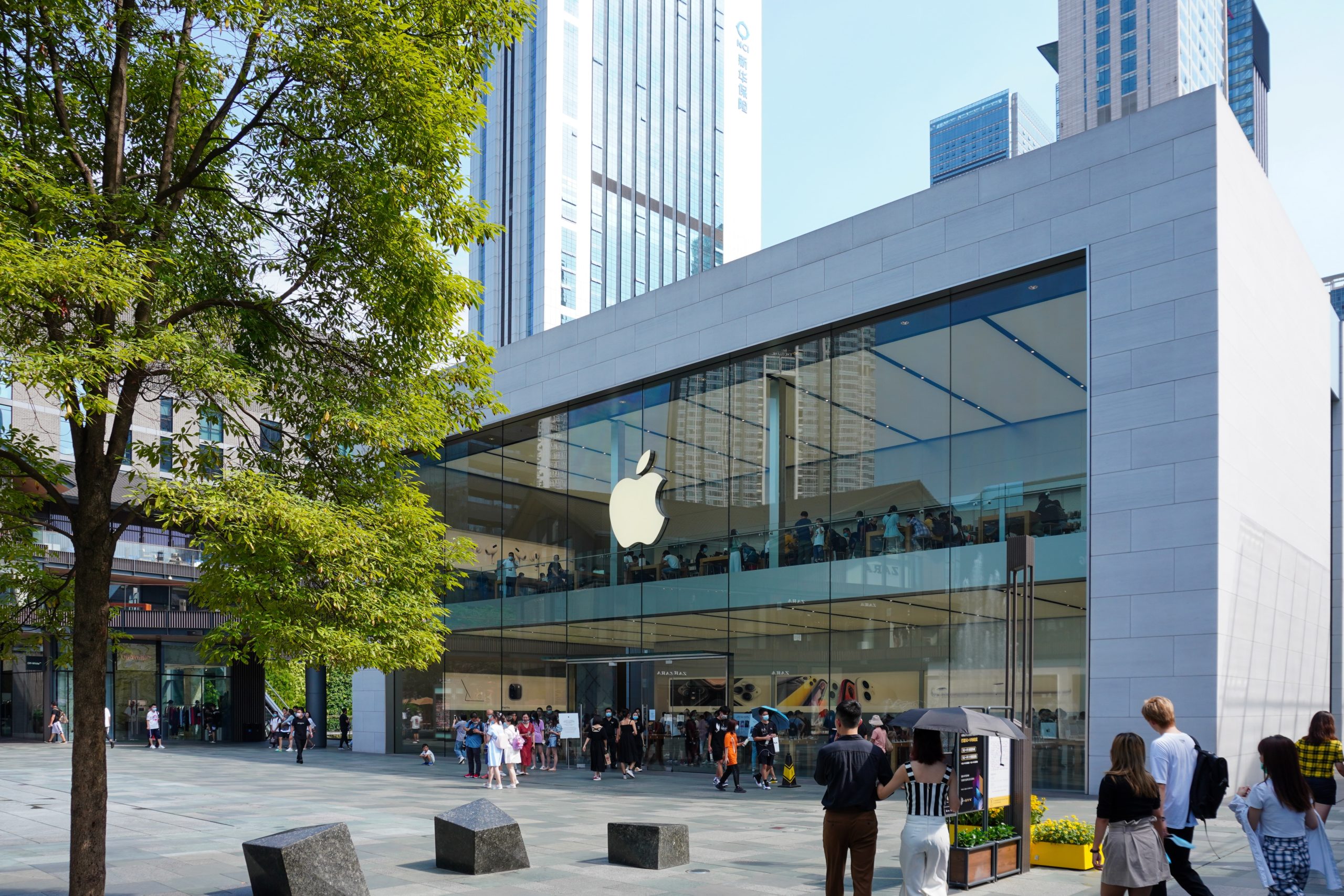 The AirPods Pro 2 may feature largely the same design as the current model, contrary to rumors of a “stemless” design. 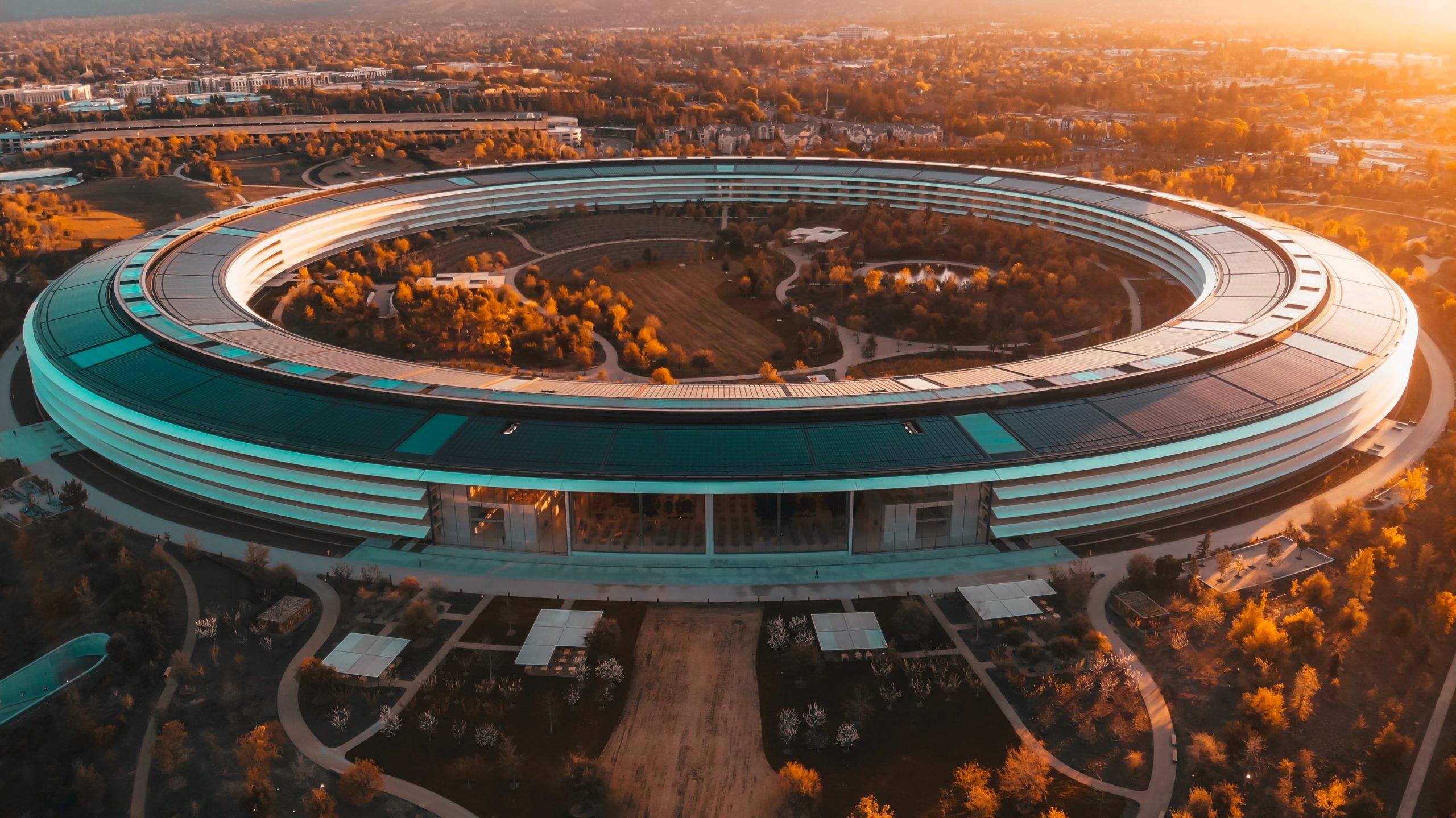 Twitter is testing two ways its users can engage in a Community by switching between “For You” and “Latest” timelines within each group they’re part of. This small test is rolling out for some iPhone, Android, and web users. According to Twitter, its Community feature is designed to help people find other individuals who share similar interests and provide a “comfortable space to participate in conversations that are most relevant to them.” 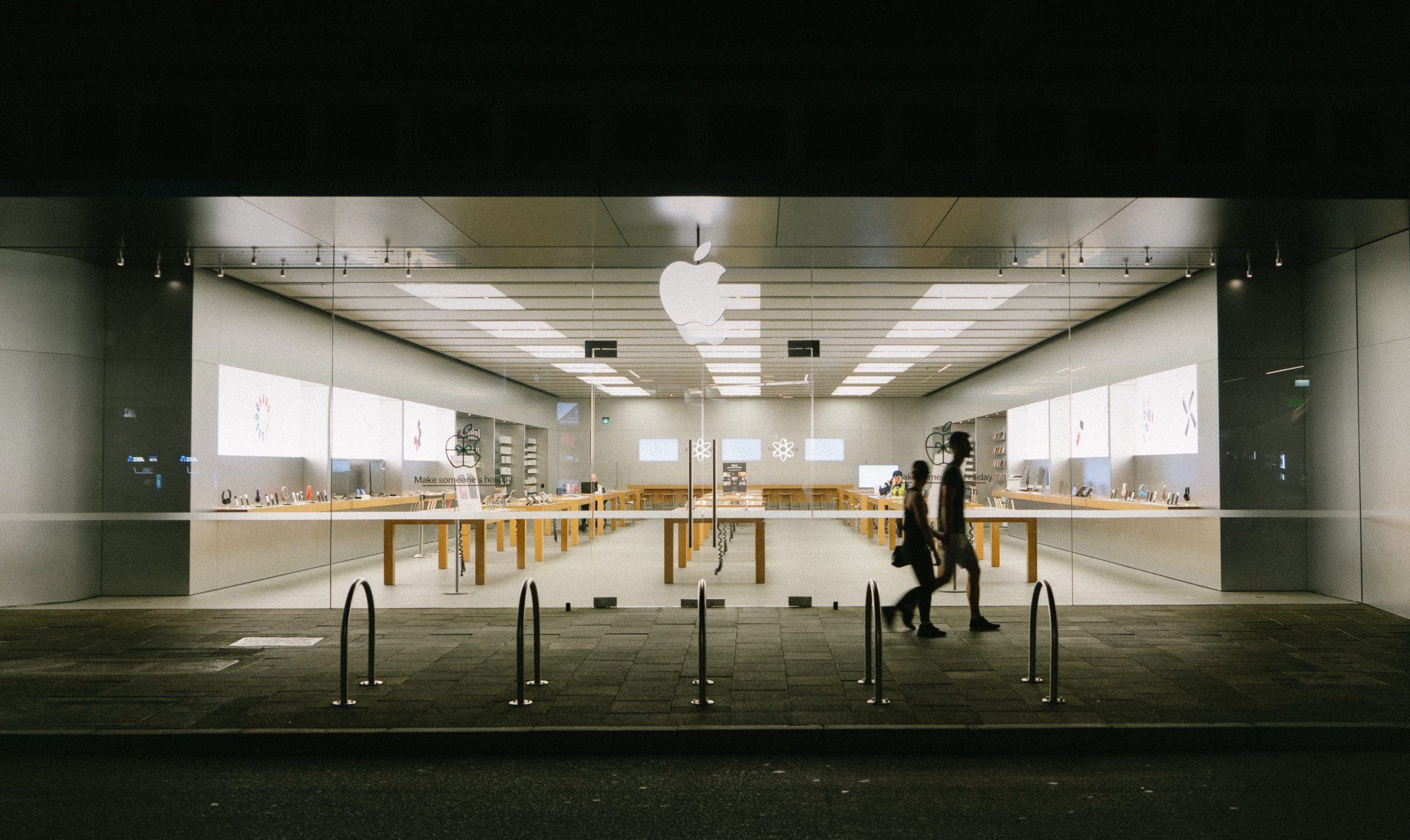 Apple has announced a promotion where customers can save up to $150 on every MacBook Air with M1. The promotion runs from June 1-July 14th. The standard model goes for $899.99 at both Amazon and Adorama, while the M1The MacBook Air deals deliver savings of up to $150 every model at Adorama with this cost-saving activation link and promo code APINSIDER (step-by-step activation instructions can be found below and on this help page). The same APINSIDER coupon code also knocks $40 off AppleCare, a discount available exclusively for AppleInsider readers. According to our M1 MacBook Air Price Guide, which tracks the cheapest prices across leading Apple resellers, Adorama’s discounts offer the best value available on the model of your choice. If you’re looking for the base config without AppleCare, Amazon also has the standard Air on sale for $899.99 in select colors. 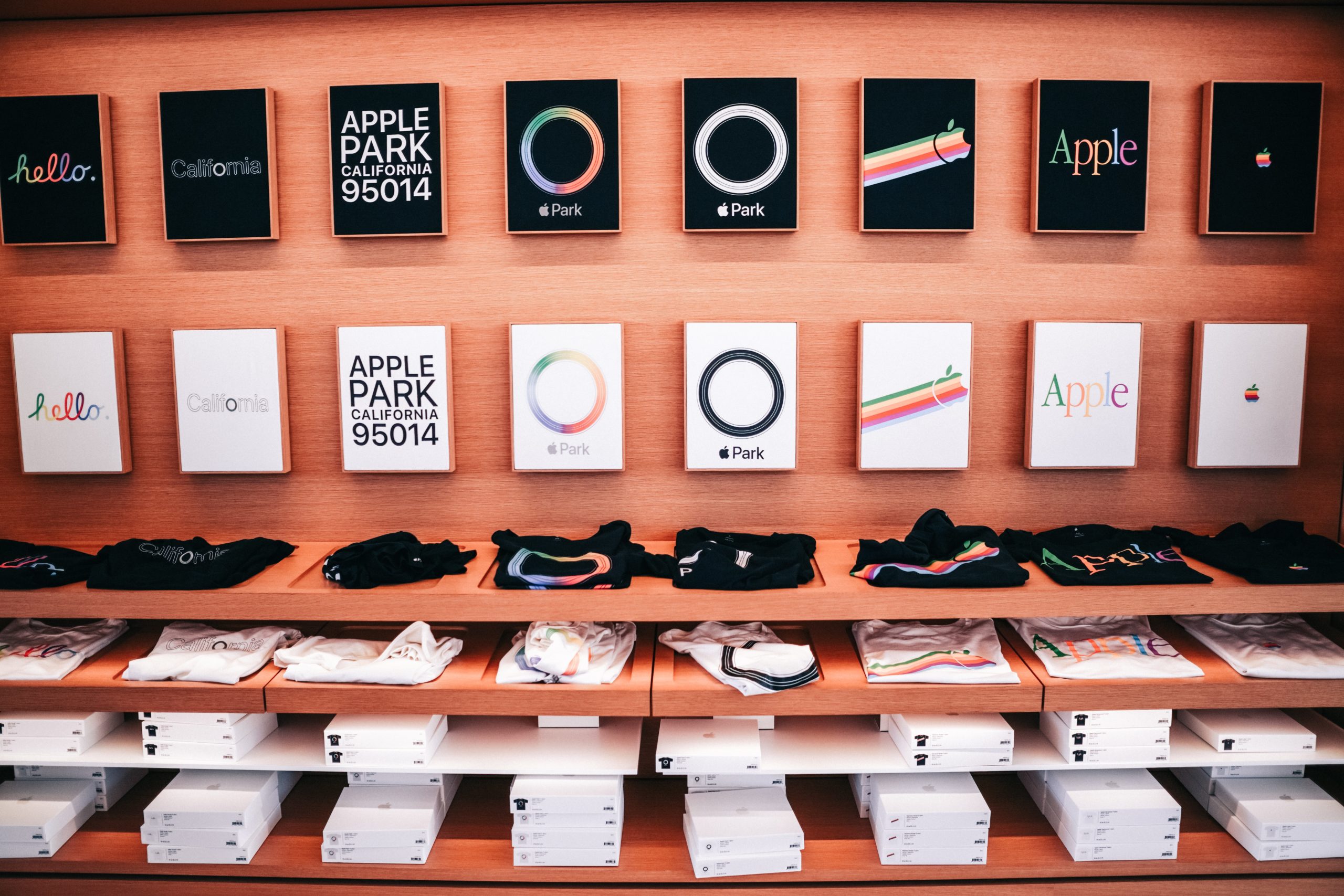 The Mini 3 Pro is a successor to the Mini drone that DJI has sold in the past. It brings high-end camera quality, a tri-directional object avoidance system, and an expansive feature set to one of the smallest form factors that DJI offers. The Mini 3 Pro is right at the 250 gram limit, so battery swaps (to DJI’s “Plus” battery) and other accessories will bring it up over 250 grams. At 249 grams, the Mini 3 Pro is under the weight limit that requires registration with the FCC, for those who prefer not to have to do paperwork. It’s supposedly safer to fly too, as sub-250g drones don’t need to be registered because they aren’t considered to be as risky.