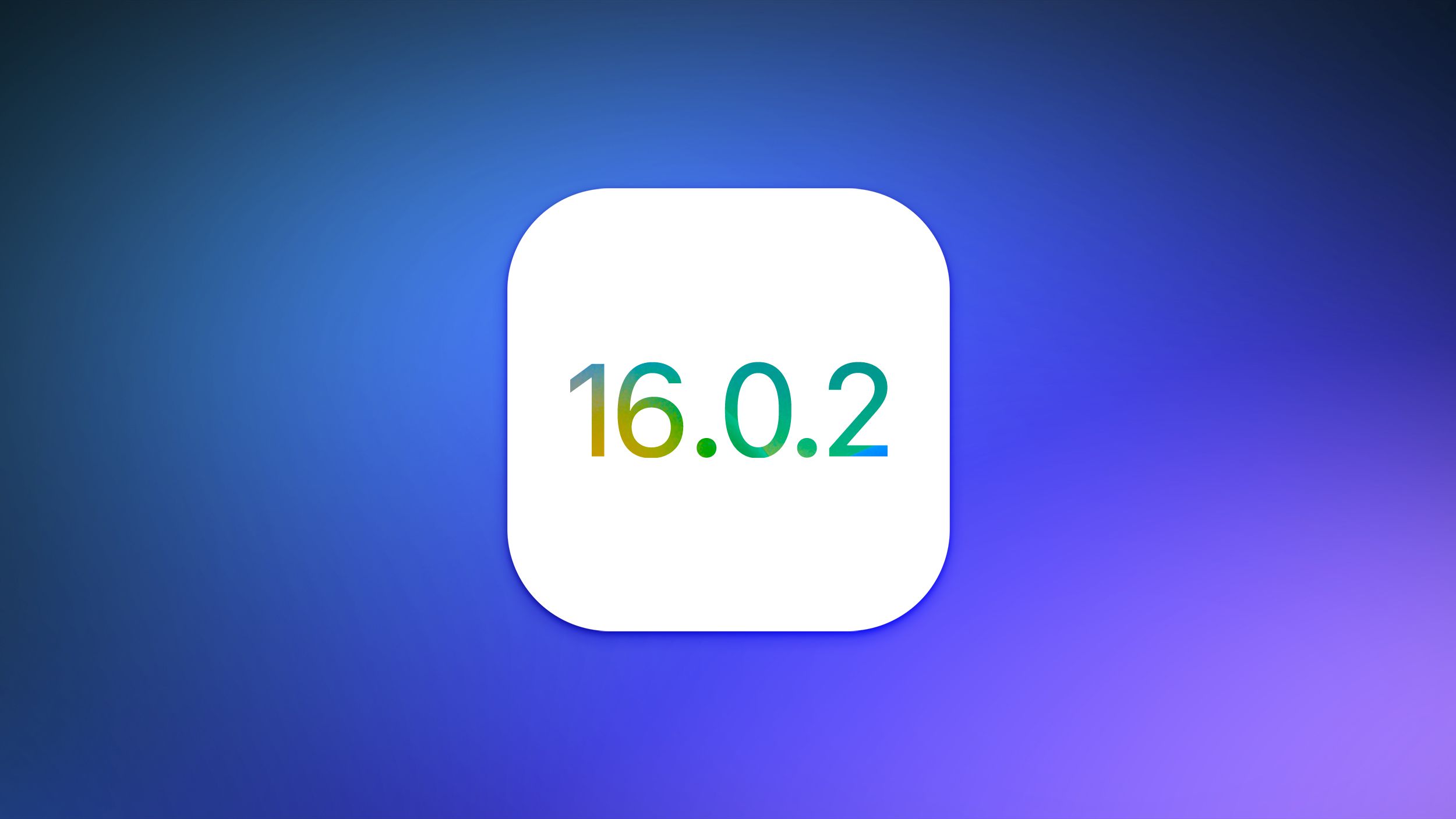 Following the launch of iOS 16.0.2 last Thursday, Apple has stopped signing iOS 16 and iOS 16.0.1, the two previously available versions that came out in mid-September. Since the two versions are no longer being signed, it is not possible to downgrade to those versions of iOS after installing iOS 16.0.2. Apple routinely stops signing older versions of software updates after new releases come out in order to encourage customers to keep their operating systems up to date, so it is not unusual that iOS 16 and iOS 16.0.1 are no longer being signed. (MacRumors). Continue reading.

Still not convinced? View a preview.